I am currently a panelist on 2 podcasts (in french) on Choq.fm: 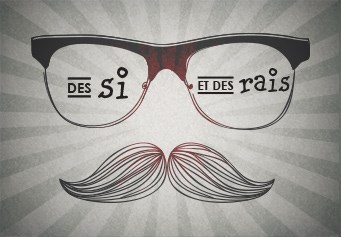 CHOQ’s randomest podcast, DSDR is an eclectic collective of comedians, characters, special guests and odd concepts. New episodes every Saturday, livestreaming from 11am to Noon, and released shortly thereafter. 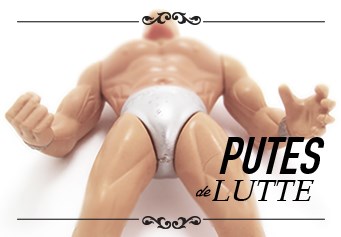 Putes de Lutte is Quebec’s foremost franco podcast that is entirely dedicated to the world of professional wrestling. New episodes every week, featuring a multitude of panelists and the occasional special guest.